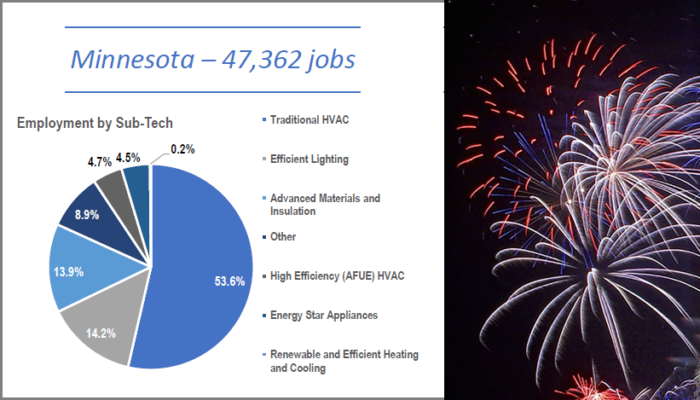 The Friday of Independence Day weekend I had the pleasure of educating D.C. lawmakers on a few of E4TheFuture’s initiatives. I mean, what’s more patriotic than asserting your democratic rights by visiting elected officials to discuss energy efficiency and renewable technology?

In what might have been the most exciting work day of my life, I got to speak with two senate staffers as well as the EPA’s Director of Sustainable Communities. My aim was to gain state-wide and national support for E4TheFuture’s work.

I didn’t just get to speak with any old senate staffers either, but instead I got a small taste of home (I’m originally from Minneapolis); I visited Minnesotan senate offices for senator Amy Klobuchar and senator Al Franken. I spoke with the legislative correspondents responsible for energy policy from each office and shared E4TheFuture’s work on the National Energy Efficiency Registry (NEER).

I also presented both staffers with Minnesota-specific job reports. Naturally, there was recognition of the great work Minnesota is already doing in energy efficiency. But despite our showboating, both meetings returned to the reality that there is always more to be done and NEER offers a pretty good start. (“You betcha!”)

From State to Federal

After meetings in the Hart Senate Building I walked across the national mall toward federal square. At the EPA I had the grand pleasure of meeting with the EPA’s director and deputy director of the Office of Sustainable Communities, Matt Dalbey and John Thomas. My job was to discuss E4TheFuture’s Community Clean Energy Project (CCEP).

Since joining E4TheFuture my focus has primarily been on the CCEP, which seeks to integrate multiple renewable energies and energy efficiency into a town (Tyringham) and a neighborhood (Main South, Worcester). We aim to create environmental resiliency while also lowering residents’ energy bills. This project is in the Office of Sustainable Communities’ sphere of interest. Our meeting was a dream, quickly turning into an hour of brainstorming among the three of us to develop ways CCEP can be scaled up. 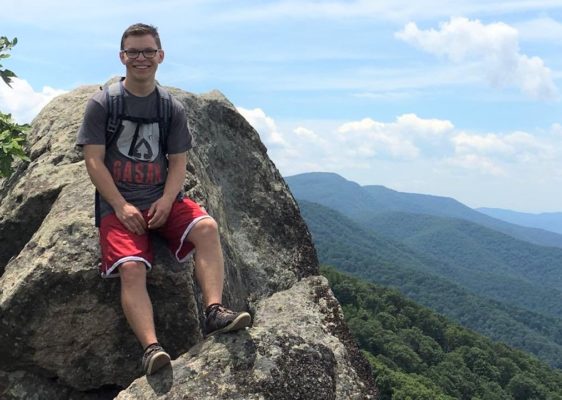 I walked out of these meetings feeling victorious. In one wild day I spoke with government staff responsible for creating state and national policies, passed along useful information from our team, and set up further meetings with the EPA office of Sustainable Communities and the office of Environmental Justice. The only thing left to do was enjoy D.C.

Given that the following Tuesday was the Fourth of July, I stuck around a few extra days. I experienced the natural beauty of Shenandoah National Park, explored the Smithsonian museums, and watched fireworks from the steps of our nation’s capital. Needless to say, I left Washington with a bang.

Gabe Epstein is a Community Energy Intern at E4TheFuture